December 5, 2021 | Comments Off on Suryansh Gupta Leads Scouts in Making a Drain System at Wagner Ranch
Categories: Conservation and News.

On 11/21/21, Suryansh Gupta and a group of scouts went to Wagner Ranch Nature Area. There was a newly built shed that was at risk of being damaged by water, and it was in need of a solution that would make it possible for it not to clog as well. Suryansh and his team of scouts decided to combat this by building a drainage system. This took many steps, but to ensure the new shed would not be easily damaged, it was necessary. 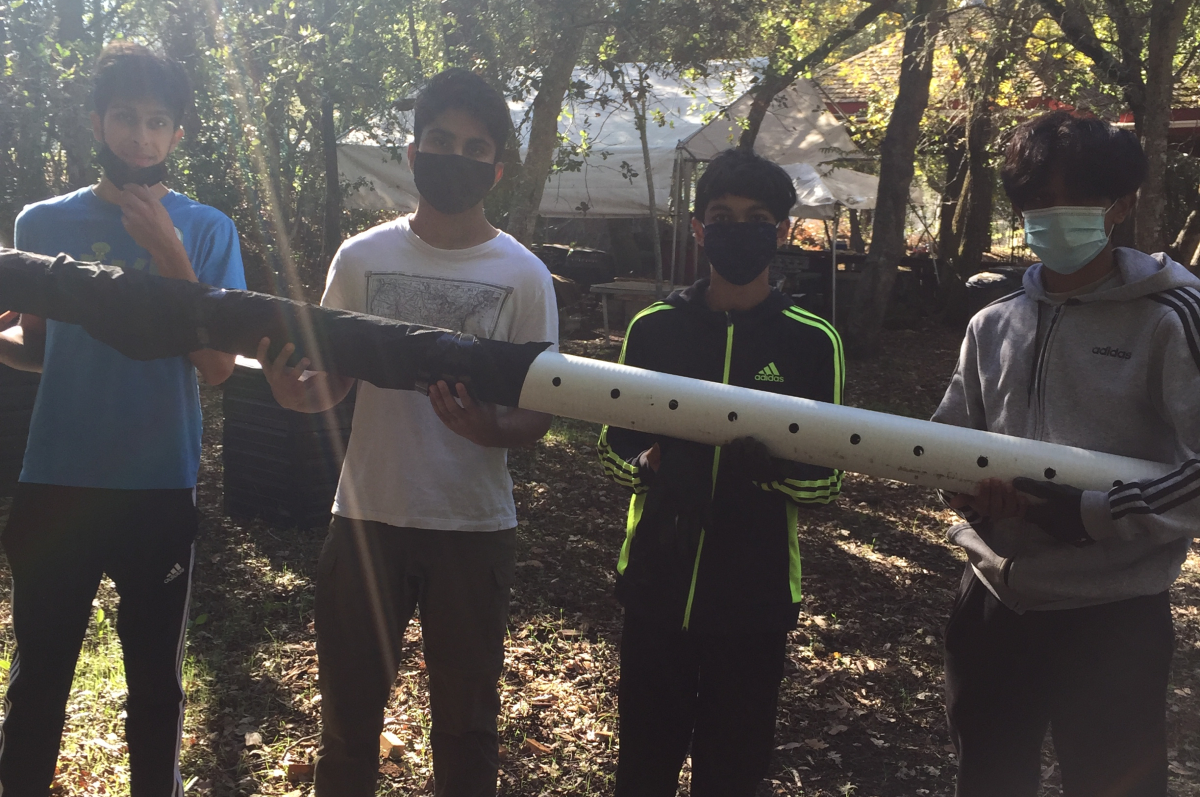 Scouts started by digging trenches around the shed for pipes to go under. The pipes needed to go under the soil, and they needed to dig up quite far. After digging the trenches, scouts laid down pipes in the trenches. To combat the problem of the pipes being clogged with dirt, they wrapped them in weed blocker. Once the pipes were fully installed, they were covered with dirt once again. They also added mulch on top, so it would have an improved look as well. 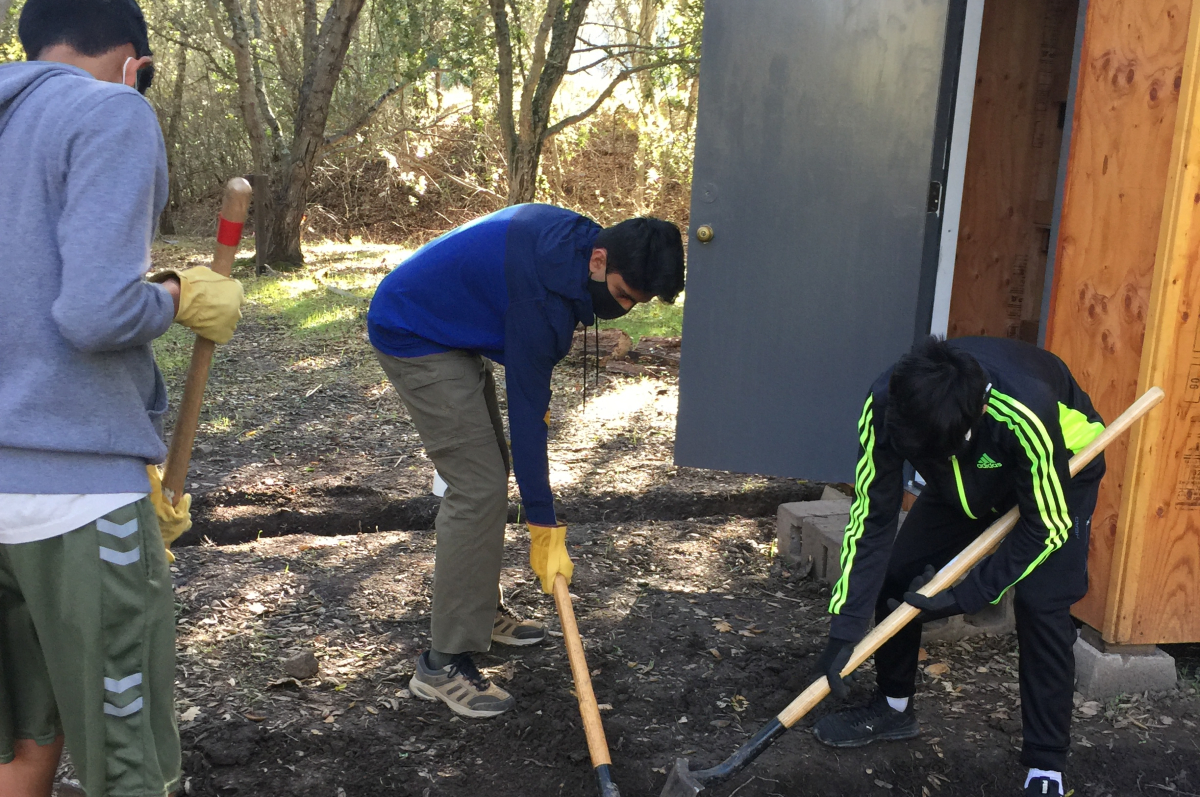 The project went really well with the scouts who participated enjoyed it. The project was complex and had a lot of thought put into it, but it all paid off with how well it came out. With this project completed, the new shed at Wagner Ranch is protected from water damage. 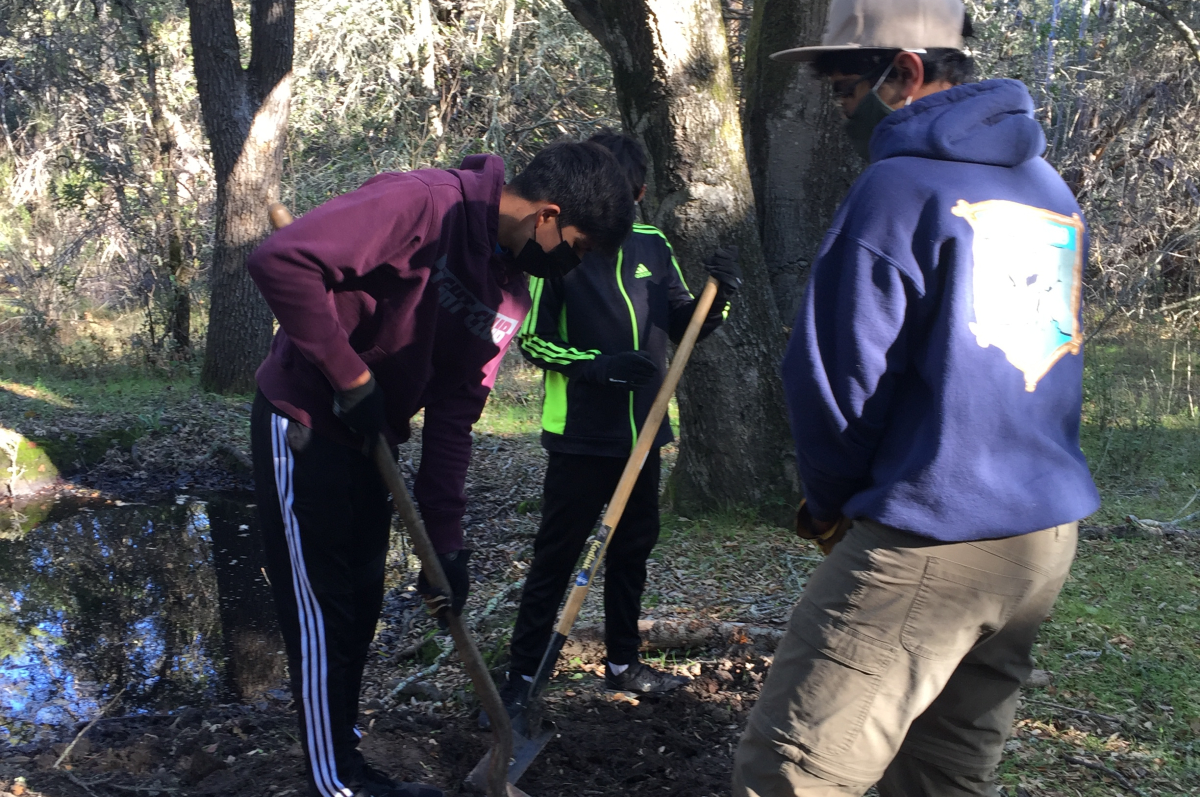