On April 2nd, Vikram Ravi led a group of Scouts to perform a service project at Fertile Groundworks, a non-profit organization focused on sustainable and organic methods of gardening and food production. Initially, they were supposed to insert rainwater collection pipes on a greenhouse. The water collected would then be used for crop irrigation in the vicinity. According to Vikram, this project would be difficult and tough work, but ultimately rewarding and fun. 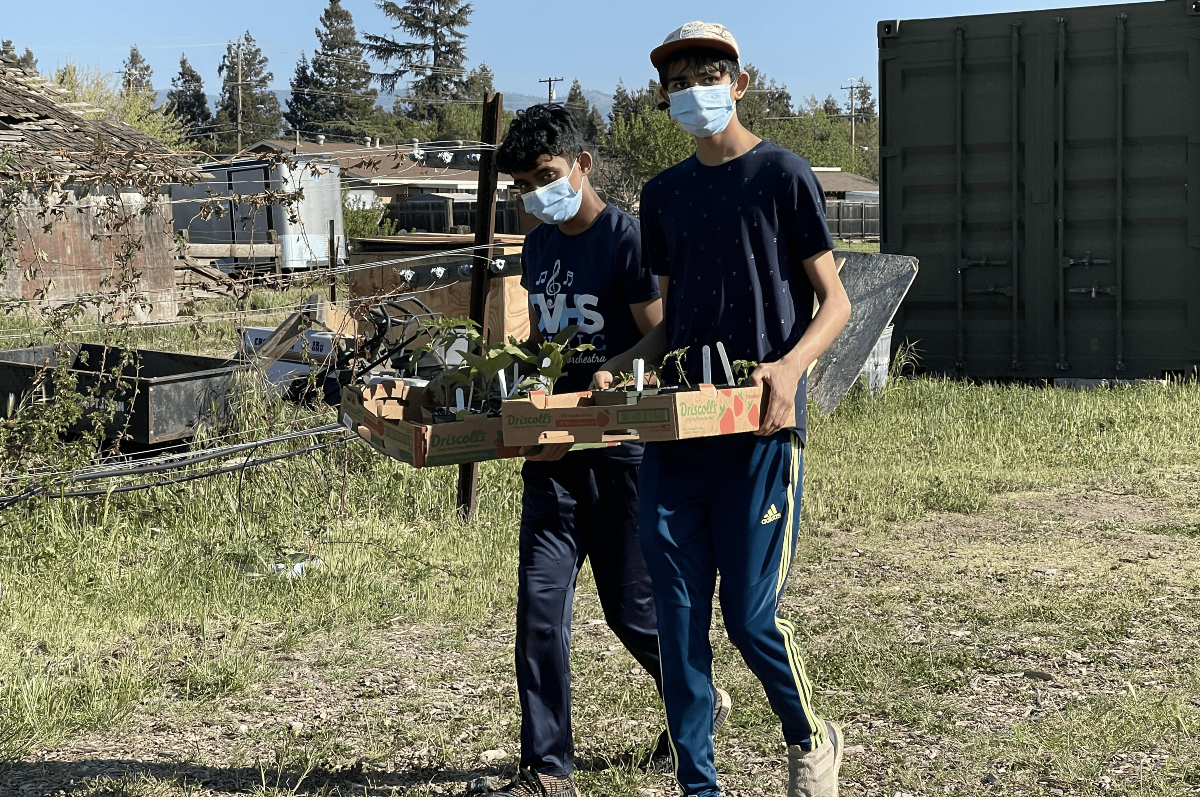 Unfortunately, these plans had to be scrapped, as a group of volunteers that was supposed to bring in the materials for the pipes did not show up. Instead, they observed that Ms. Brenda Kusler, the Executive Director of Fertile Groundworks, had been very busy all week with planning a process for future vegetable deliveries, so they decided to help her with that. The Scouts recieved a list of plants that they would have to locate. They packaged those plants to be sent out. According to Vikram, “This took a learning curve as we had no idea what a lot of the plants were, but we ended up getting into the flow of things and had a pretty successful outing.” All in all it seems like the service project was not only a success but also rewarding and fun! 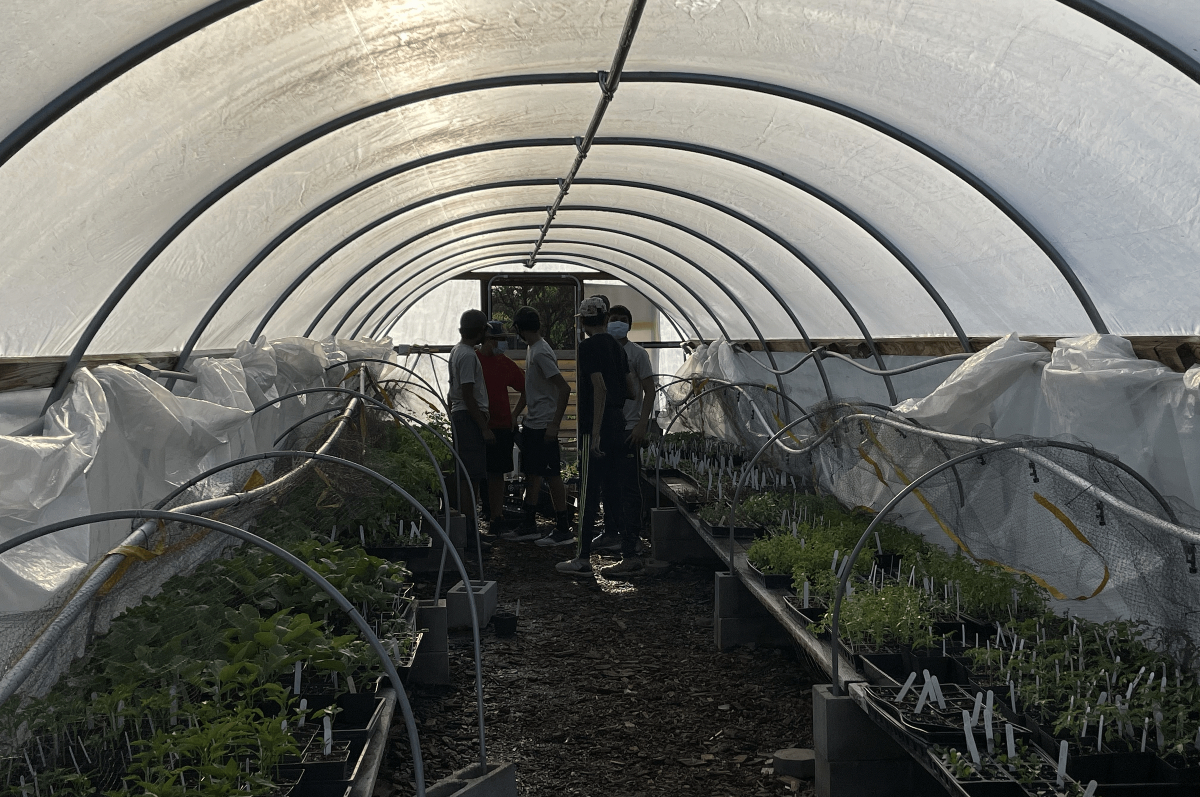